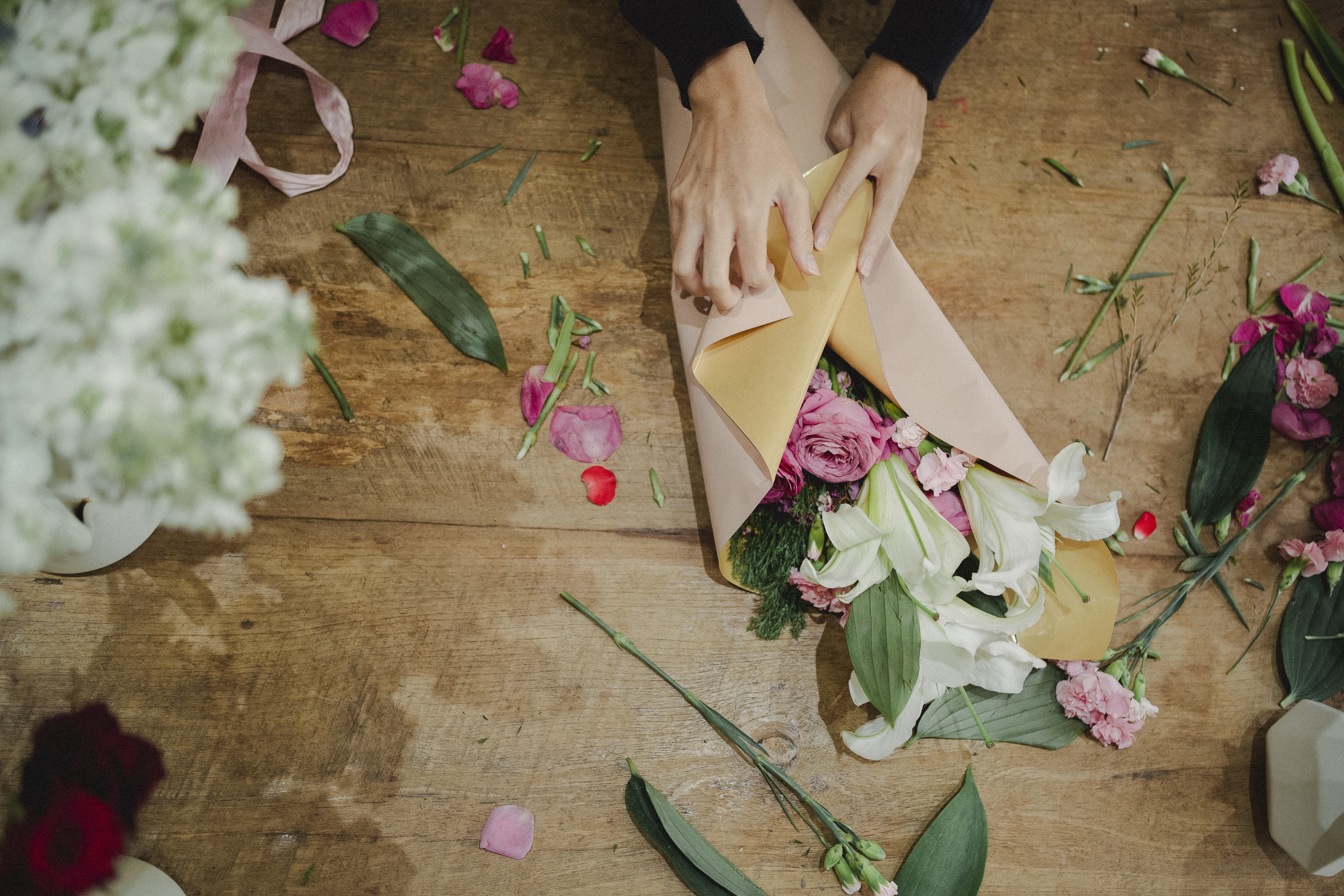 There are many links between Ireland and Scotland and the two countries have developed a close relationship. In this article I am going to explore the historical and cultural ties that lie at its heart.

From the earliest times, the two countries formed a single cultural, religious, linguistic and economic zone. The first Scots to come to Scotland from Ireland in the 5th and 6th centuries laid the foundation for Irish-Scottish migrations, which continue to this day. Two of the most significant migrations were:

under the influence of the English who wanted to establish themselves in Ireland, more than 200,000 Scots emigrated to Ireland. In the second half of the 19th century there was a massive exodus from Ireland to England and Scotland as a result of poverty and famine. Irish labor helped Scottish industrialization to take hold quickly. Also in major cultural achievements, each country deeply affected the other. The Scottish Enlightenment began in Ireland with the work of the philosopher Francis Hutcheson, who later moved to Glasgow and greatly influenced the work of David Hume and Adam Smith.

One of the key links between the two counties in the large diaspora of each. Tens of millions of citizens of Scottish and Irish descent can be found around the world in the United States, Canada, Mexico, Brazil, Argentina, Australia, and New Zealand. Both countries are willing to participate in their diasporas. This happened recently in Scotland, with the Scottish tourist office asking Scots living abroad to return home.

In Scotland, people of Irish descent are today the largest ethnic minority group, and there are large numbers of Scots living in Ireland. The English ‘problem’ united both countries: the need to preserve their identity in the shadow of a powerful neighboring culture. Now I will take a look at some of the shared aspects of the culture: traditional clothing, music and sport.

A similarity between the culture if the two countries is clearly shown in the use of the kilt – it is a clear link between the two nations. Irish kilts are traditionally plain in saffron or green, and Irish county tartans are a more recent variation.

Sport is another area that has links, curiously the Irish-Scots were fundamental in the formation of the football clubs Celtic Hibernian and Dundee United. In fact, these teams were originally formed to provide recreational facilities for Irish immigrants.

Celtic music has a strong historical tradition in Scotland and Ireland with the use of violins, bagpipes, whistles, and bodhrans. Often times the term Celtic music is applied to the music of Ireland and Scotland, however it is notable that Irish and Scottish traditional musicians tend to point out the differences between them.

Today, relations between Ireland and Scotland continue to be marked by changes in political dynamics brought about by decentralization in Scotland, the peace process in Northern Ireland and deeper integration into the European Union, which is and will continue to be. Scotland and Ireland. most significant economic relationship.