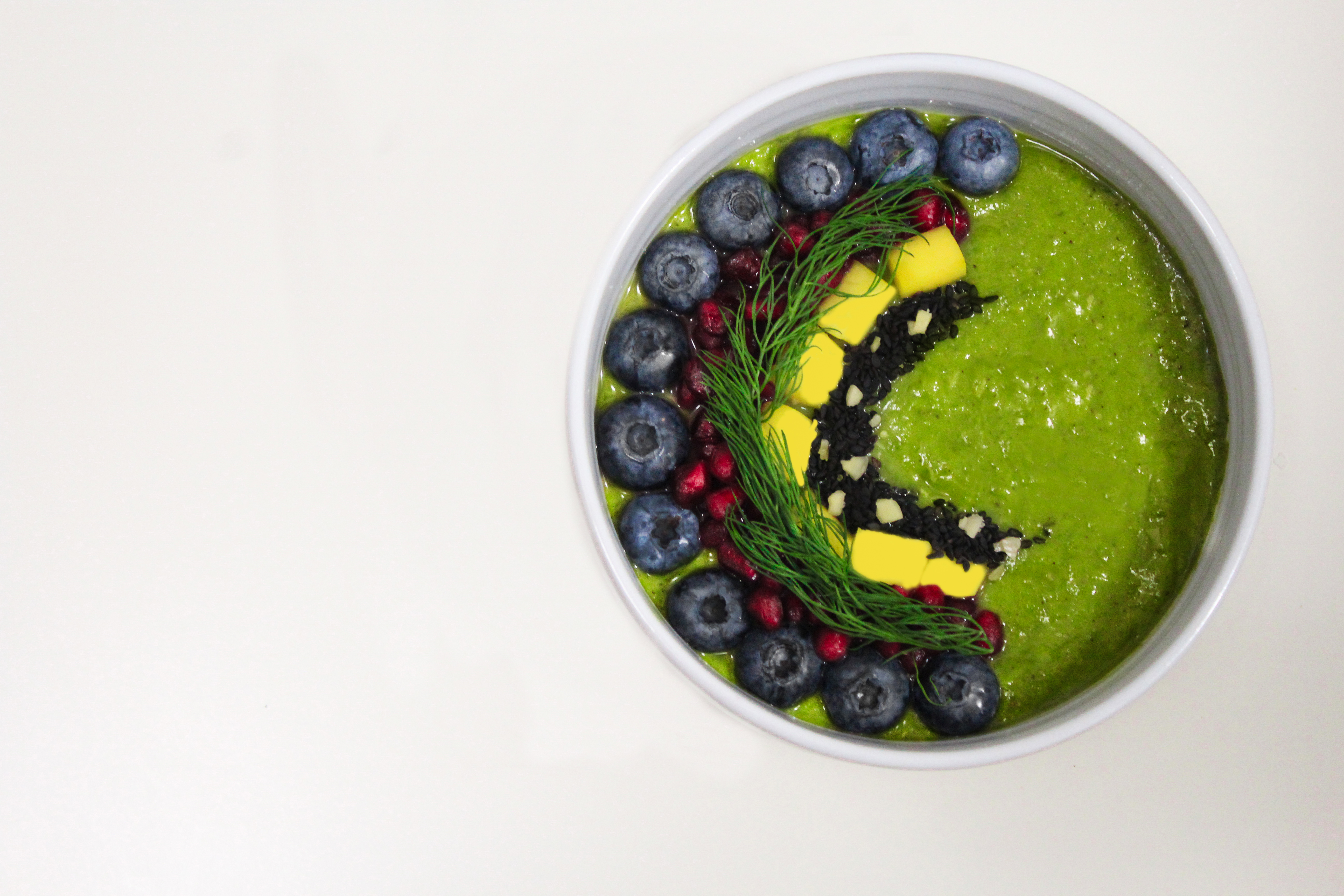 A friend of mine in his sixties said something funny to me the other day. He told me that when he was younger, he had “a really nice butt.” Funny… I didn’t even ask for that information; he just blurted it out when we were talking about the changes in body shape that normally accompany aging. He said this particular body feature had been one of the things that attracted his wife to him when they were both young and as fresh as store-bought lettuce.

“Well why don’t you have a really nice one?” I asked while only pretending to ignore her probable answer.

“GOA,” he replied with a smile. “general old age”.

Now he had heard it all. Here was a guy who just minutes before had admitted that he had spent the last thirty years eating whatever he felt like at the time as he walked away from any gym-like building. Now in his early sixties, he blamed the loss of his former athletic form on himself over those three decades. Apparently, he didn’t see the connections between his sedentary lifestyle, his voracious intake of sugary foods, and his relentless conversion of his body into a soft, formless form. He also refused to see that he could turn everything around.

There’s a name for the condition that had relegated my friend’s “nice butt” to the dust heap of a nostalgic memory. It’s called sarcopenia; the natural progression of muscle breakdown with advancing age. In fact, it begins to occur at an almost imperceptible rate after the age of 25 and accelerates just over the 50-year mark. It’s why even when you get back to your youthful body weight like an experienced person, you don’t necessarily get that youthful shape back. And like most other telltale signs of aging, the ravages of this scourge can be greatly slowed with a little effort and a little restraint.

The effort comes in the form of resistance training (bodybuilding) and the moderation comes from at least greatly reducing junk food consumption, if not eradicating it altogether. Bodybuilding is our best front-line defense in the fight to keep our muscles from deteriorating at a rate that can reach a pound a year after the age of fifty. Abstaining from foods devoid of antioxidants and high in destructiveness (glycation) can greatly reduce the overall age-related deterioration of our bodies.

The following is a list of basic steps you can take to greatly delay the onset of sarcopenia as you get older and wiser:

What most of us bodybuilders have known instinctively is now finally being accepted in medical circles; that is, aerobic exercise is not enough to maintain the health of older adults. Resistance exercise (weight training) is absolutely essential. More developed muscles improve protein metabolism and speed up the resting metabolic rate. They also improve posture, immune response, and bone strength. There’s even new research showing that bigger muscles help stave off cancer and heart disease.

Note that I used the word “effective” bodybuilding and strength training program. I estimate that for every effective method of gaining natural muscle mass, there are probably thousands that will provide you with nothing but more waste of time. Establish a routine that works.

It amazes me how many people will allow their eating habits to cause their solid meat to be consumed. That’s exactly what they do when they start the morning with toast and a glass of orange juice, have a salad for lunch, and eat noodles at night. Where is the protein?

Even those who take a little with each meal usually consume inadequate amounts for muscle cell regeneration. Eat thirty to fifty grams of protein with each meal when building muscle through resistance training.

Also, be skeptical of those who claim that these high levels of protein are bad for your kidneys. There is no empirical evidence that this is true for people with healthy kidneys. Your kidneys were designed to process protein.

I will opt for excess protein in my kidneys over excess sugar in my bloodstream any day of the week. Too much sugar can wreak havoc on our cells when it binds to protein or lipid molecules. This creates a process called “crosslinking,” which results in a phenomenon known as “glycation.” Tightly knitted tissue (including the skin and nervous system) can also lead to accelerated muscle loss.

Your best defenses against this are to kick the high-sugar habit and take a supplement called carnosine. This dietary supplement has been shown to significantly reduce glycation in the body.

I grew up listening to the commercial that said “a day without orange juice is like a day without sunshine.” For a long time I thought, ‘Wow, missing one of those must be bad.’ Now I’m wondering if including any of those is any good, especially orange juice (sugar in a glass).

If you want to keep more of your youthful muscle as you age, eat mostly carbohydrates that are below 70 on the glycemic index. Not only will your muscles thank you for skipping donuts and cheesecake, but your pancreas will work better too. This can lead to greater control over blood sugar, which will help shed body fat and maintain your youthful shape.

That old saying “we are what we eat” is true, with a slight modification: “We are what we eat and do.” Put efficient and effective bodybuilding to work for you and modify your eating habits to avoid sarcopenia. By doing this, your spouse or SO could tell you that you still have a good ‘you know what’, even when you are in your sixties.